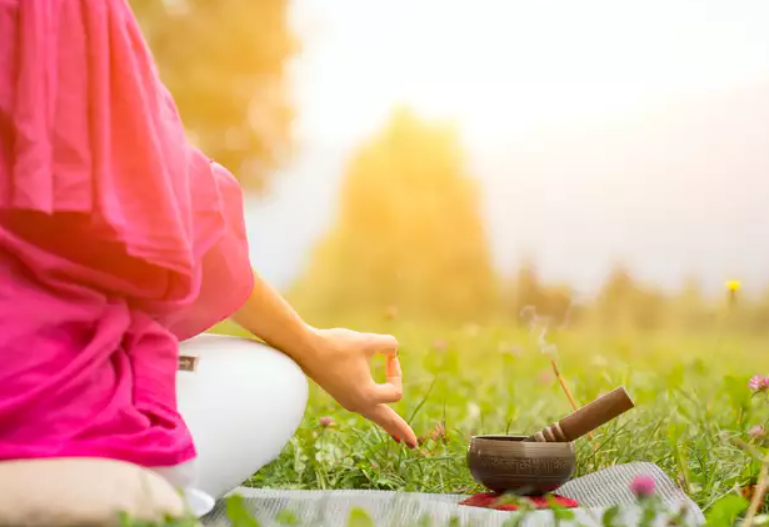 According to the researchers, even a few months of practice of Transcendental Meditation can have positive effects which can be correlated with measurable changes in the brain

LONDON: The subjective feeling of well-being experienced by many people with the practice of meditation is associated with specific changes in the brain, according to a study which may lead to better clinical recommendations of the practice.

The study, published in the journal Brain and Cognition, examined the effects of the technique known as Transcendental Meditation (TM), which consists of the silent repetition of a meaningless sound.

In the study, the researchers from the IMT School for Advanced Studies Lucca in Italy, enrolled 34 healthy young volunteers and divided them in two groups.

They said the first group practised TM 40 minutes per day in two sessions of 20 minutes each, one in the morning and the other in the evening.

The second group, the scientists said, did not change its daily routine.

Using questionnaires, they also measured the anxiety and stress levels of all the participants at the beginning of the study, as well as the subjects’ ability to manage stressful situations.

According to the researchers, the participants were also subjected to a functional magnetic resonance imaging (fMRI) brain scan, in order to measure the organ’s activity at rest, and changes in the excitation among different cerebral areas.

They repeated the tests after three months, at the end of the study.

According to the study, the levels of anxiety and stress perceived by the subjects who followed the meditation program were significantly reduced in comparison with those of the volunteers who did not practice TM.

“Magnetic resonance imaging also shows that the reduction of anxiety levels is associated with specific changes in the connectivity between different cerebral areas, such as precuneus, left parietal lobe and insula, which all have an important role in the modulation of emotions and inner states,” said study co-author Giulia Avvenuti from the IMT School for Advanced Studies Lucca.

“In the control group, instead, none of these changes was observed. The fact that Transcendental Meditation has measurable effects on the ‘dialogue’ between brain structures involved in the modulation of affective states opens new perspectives for the understanding of brain-mind relationships,” said Pietro Pietrini, IMT School’s Director, and co-author of the study.

“It also extends the results of recent research suggesting that drugs therapies and psychotherapy leverage on the same biological mechanism,” Pietrini said.

According to the researchers, even a few months of practice of TM can have positive effects which can be correlated with measurable changes in the brain.