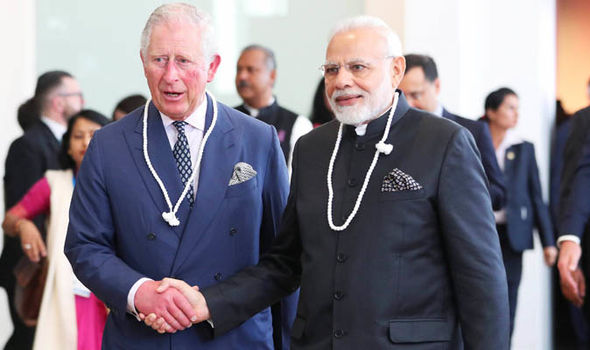 THE DUCHESS OF CORNWALL is a fan of yoga and now the Prince of Wales has put his name to the plaque for the UK’s first centre of excellence for Indian traditional medicine.

Charles and India’s Prime Minister Narendra Modi unveiled a plaque to the project during a joint visit to London’s Science Museum to celebrate Anglo-Indian ties not only in technology and innovation but the arts and sport.

The centre of excellence, which will open later this year in London and is partly funded by the Indian government, will undertake evidence-based research into the effects of yoga, Ayurveda – an ancient mind-body health system – and Indian traditional medicine.

or look the video here.