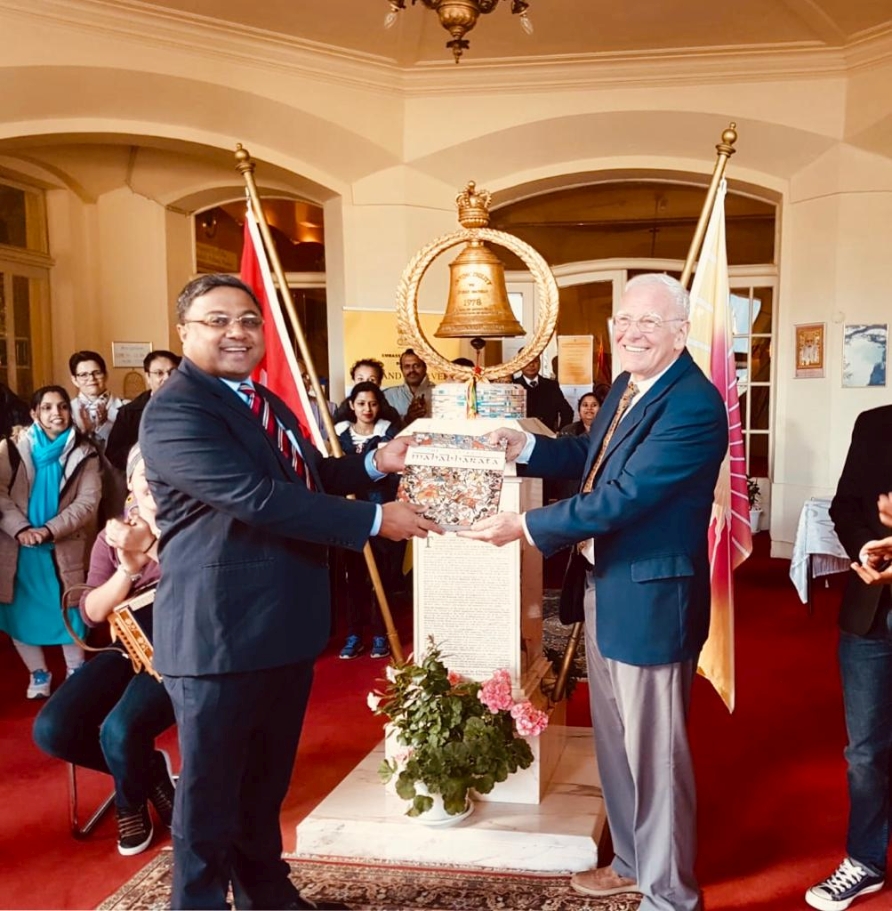 The Embassy of India, Berne, and Maharishi AyurVeda, Seelisberg invited Ayurveda experts from Switzerland to this special event on 1 December 2018.

It was in Seelisberg that Maharishi Mahesh Yogi first launched Maharishi Ayurveda in the early 1980s. Since then it has grown quickly and is now present in all countries worldwide. It was a historic event, after over 35 years, for the Government of India and Maharishi AyurVeda Switzerland to hold this exceptional conclave in Seelisberg, the birthplace of Ayurveda outside India. Around 50 participants from the Indian community, founding members of Maharishi AyurVeda, representatives of Ayurveda organisations and guests from Switzerland came to Seelisberg to celebrate Ayurveda and the Himalayas meeting the Alps.

The event started at 11am with an exhibition in the main entrance hall of MERU, with booths from both Maharishi AyurVeda and the Indian Embassy showing a large variety of posters, brochures and products. Then at noon everyone was invited for lunch to a festive banquet. Following this, everyone had a guided tour through the Maharishi AyurVeda Health Centre and enjoyed a lecture about Transcendental Meditation by Dr Otto Odermatt, leader of MERU Seelisberg. At 3pm everyone gathered in the grand MERU lecture hall, where Maharishi had launched Ayurveda in Europe and all over the world. All the presentations were impressive, and music and traditional Indian dance enriched the whole event.

It was interesting to learn all that has happened since Maharishi brought this Science of Life to Europe and how Ayurveda is currently developing here. There is hardly a country in the West where Maharishi AyurVeda is being so successfully applied in different areas. Switzerland is also the first country in Europe that has officially recognized Ayurveda and Ayurvedic professions as part of its health care system.

Dr Sophie Beall, medical director at the Maharishi AyurVeda Health Centre in Seelisberg, gave an overview of what Maharishi Ayurveda means and explained how Ayurveda not only treats disease but also treats a person in a holistic manner.

Dr Eric Beall gave an overview about the progress of the Health Centre and explained that many people come back again – not only from Switzerland, but from all over the world.

Dr Barbara Grandpierre gave details about the postgraduate courses in Maharishi AyurVeda for medical professionals that she is teaching together with Dr Oliver Werner. Both Dr Grandpierre and Dr Werner, were in the first group of medical doctors outside India to be trained in Ayurveda in the early 1980s and have since then taught and spread Ayurveda to many countries.

Franz Rutz, National Director of Maharishi´s organisation in Switzerland and former MP of the canton of Schwyz explained how he contributed to Ayurveda and 3 Ayurveda professions being legalized in Switzerland.

An Ayurvedic expert from India explained how Ayurveda could be used on a large scale to improve the health of the whole population of India.

Another interesting presentation of the Indian Embassy in form of a slide show brought to light Mahatma Gandhi’s philosophy of life in connection with Ayurveda.

Mr Otto Odermatt, host and leader of the International Capital of the Age of Enlightenment in Seelisberg, lead the whole event with experience and humour and emphasized how important it is to not only take care of bodily health but also to enliven Atma, the Self, the transcendence in every person.

This first India-Switzerland Ayurveda Conclave was a very great success and brought to light all aspects of Ayurveda in Switzerland. 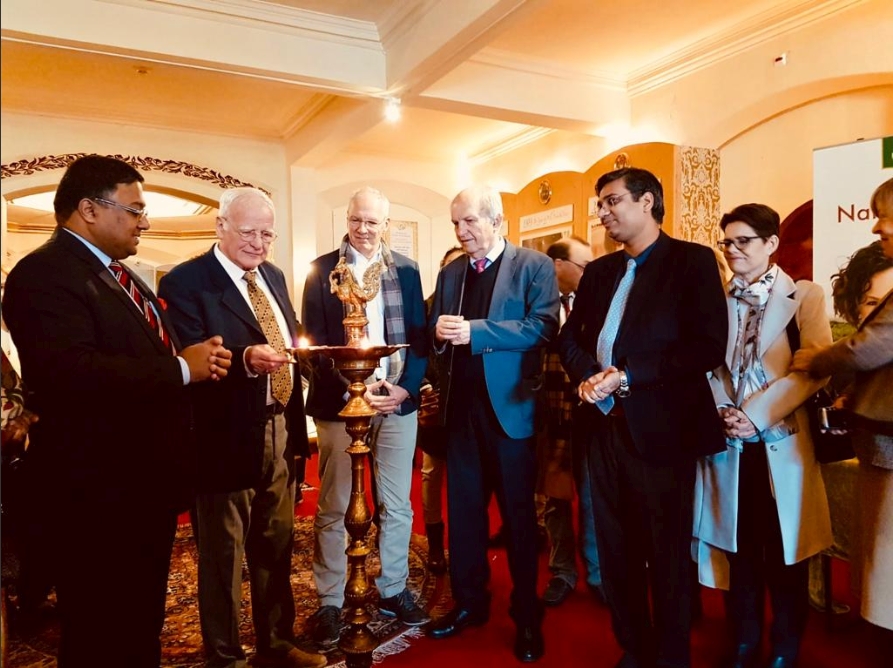 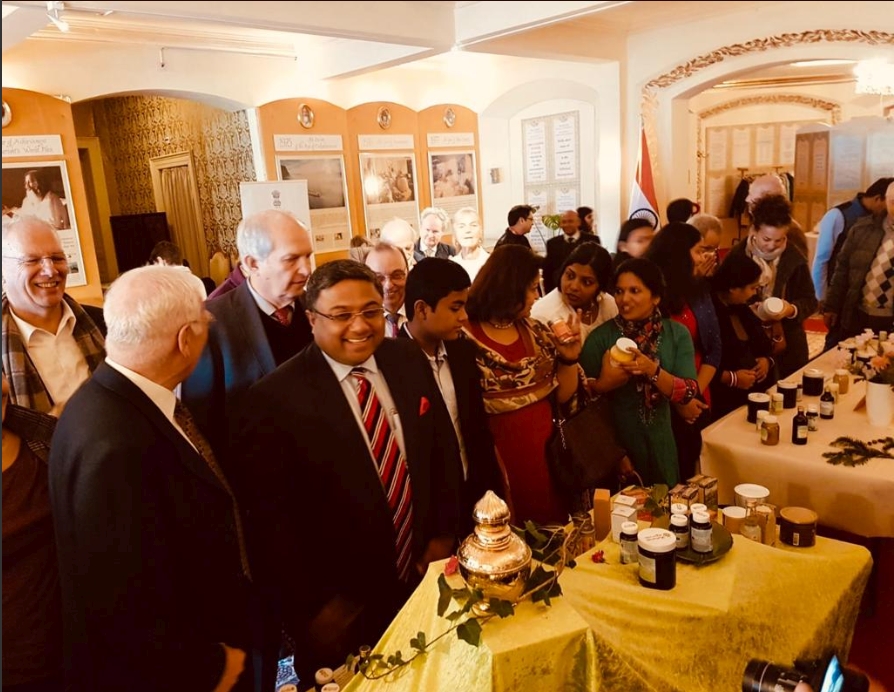