Ayurveda Day was celebrated at the European Parliament in Brussels, 21 November 2018 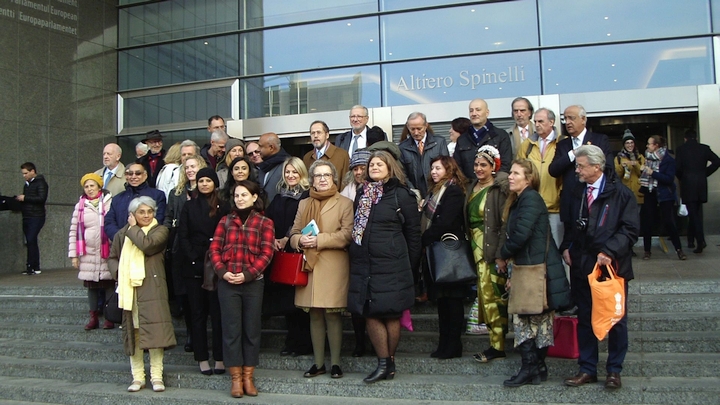 21 November 2018, for the 1st time ever, Ayurveda Day was celebrated at the European Parliament in Brussels.

A great achievement after 35 years in which Ayurveda has grown in Europe and is largely present now in all European countries, in each drugstore all over Europe and with several Ayurveda chairs at European universities.

This great and very successful event was organized – with many months of preparations – by Amarjeet S. Bhamra (Secretary, All Parliamentary Party Group Indian Traditional Sciences, London, UK) with the support of Geoffrey Van Orden (Member of the European Parliament) and Her Excellency Ms. Gaitri Issar Kumar (Ambassador of India to Belgium).

It was a great milestone and expression of the growing presence of Ayurveda amongst Europe´s medical professions, Europe´s population as a whole as well as acceptance by Europe´s companies, pharmacies and retail shops.
H.E. Ms. Gaitri Issar Kumar, Ambassador of India to Belgium, ensured the full support for Ayurveda in Europe by the Government of India.

Mr Amarjeet Bhamra presented the text for a petition with the goal to get at least 1 million signatures all over Europe.

It was decided to repeat this event coming March 2019 at the European Parliament in Brussels, Belgium. 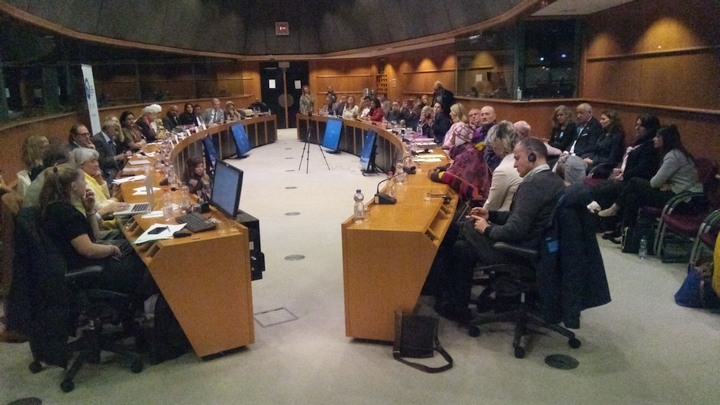 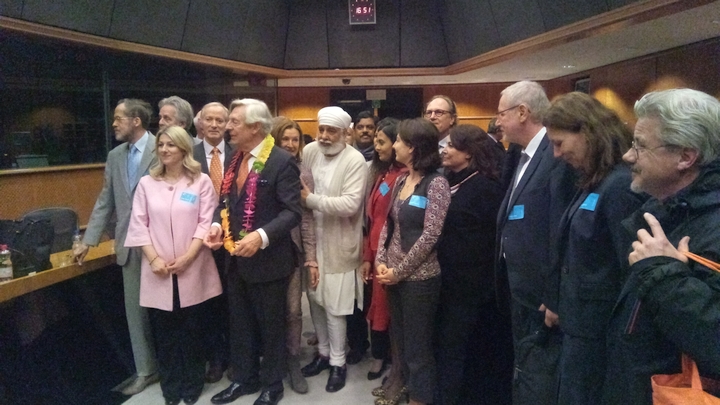 Group photo in the meeting room 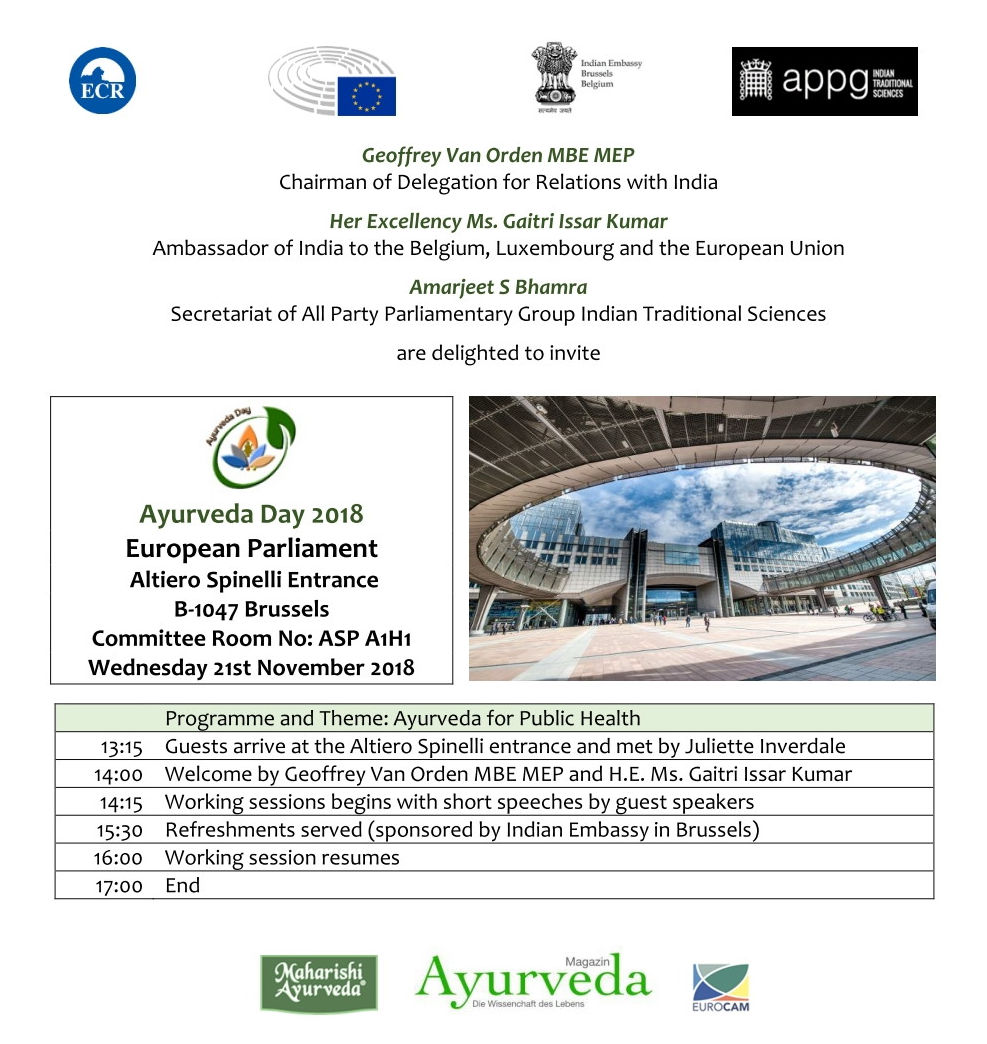