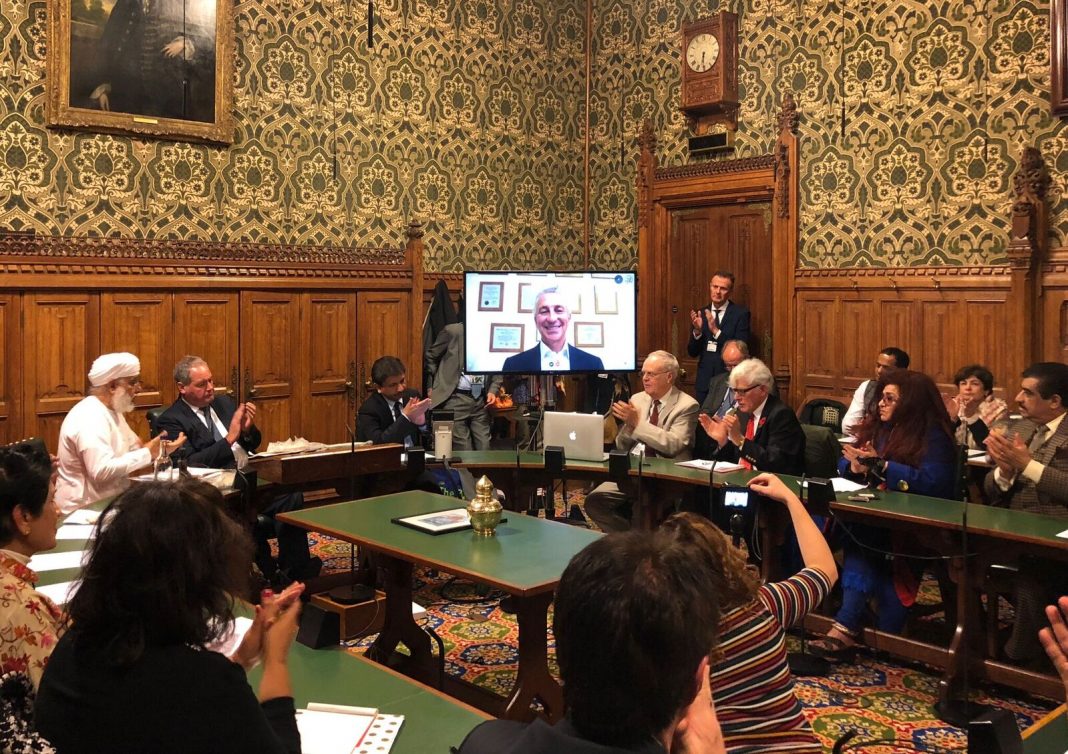 The All-Party Parliamentary Group on Indian Traditional Sciences celebrated Ayurveda Day at a packed meeting in Houses of Commons on Monday 12th November. The predominant message was that Ayurveda is a proven, effective, comprehensive system of medicine, and needs to be made accessible to all in this country, supported by the National Health Service.

Amarjeet Bhamra, Secretariat of the APPG, welcomed the 100 guests to the meeting, pointing out that this was the third annual celebration of Ayurveda Day to have taken place in the UK Parliament. With the aim of integrating Ayurveda into the National Health Service as a prevention oriented, natural and cost-effective healthcare system, an Early Day Motion (see below) had been tabled and all Members from both Houses of Parliament were invited to support it. The public were also invited to write to their MP urging them to lend their support.

In his opening remarks as Co-chairman, Bob Blackman, MP for Harrow East, reminded everyone of the 6,000-year-long tradition of Ayurveda. On the basis of its longevity alone, Ayurveda had clearly shown that it had been time tested and therefore merited inclusion with the NHS. He warmly welcomed David Tredinnick, MP for Bosworth, a long-standing supporter of Ayurveda and chairman of the APPG for Complementary and Alternative Medicine, together with Geoffrey Van Orden, MEP for the East of England, who is hosting an Ayurveda Day celebration in the European Parliament on 21 November.